There are thousands of options for those who want to scratch their gambling fix in most the world, whether betting in an official casino, or making a small bet with a neighbor. However, it is much more difficult in the fourth most populated country in the world, Indonesia. They are a breakaway from the rest of the Asia region, which will account for over $80 billion over the next few years.

This has to do with the fact that 80% of the population follows under the discipline of the Muslim religion, which forbids gambling and consumption of alcoholic beverages; the two things casinos are known for. However, it’s not just casinos that aren’t allowed in the country. Everything from poker rooms, bingo halls, and betting shops are banned in the region.

However, where there is a will, there is a way, and the country has plenty of will. Underground gambling arcades and sports betting arenas have opened up and thrived throughout the nation. However, they are commonly raided since they are so highly detested by the state, and the punishments are extremely harsh. They punishments can go as far as public caning, in an attempt to discourage the public against trying to further it behind the government’s back.

Until the most recent months, the best option for getting out a gambling fix would have been the online circuit, as it’s that’s a much freer rein to play, as long as it’s also kept somewhat underground. Because of the strict bans by the country, there are no legal websites for the online gambling circuit in Indonesia. Instead, the way to play was through the international options and companies that can reach into Indonesia, so players could play without the eye of the government on them.

That is all starting to change, however, as the government in Indonesia has decided to put more of a crackdown on the online gambling circuit. Three ministries: Social Affairs Ministry, the Religious Affairs Ministry and the Communications and Information Ministry, have banned together to plan to overthrow the online gaming internet gaming operations. The goal in doing so? They want to block all local players from being able to access online gambling websites, such as joker123, as well as investigating the websites that do exist to discover whether they have received proper licensing, or if they are fully breaking the ban on gambling in Indonesia.

It’s come down to a point where there are instances of the police checking civilians phones when they are pulled over (while also checking for the usual weapons, alcohol, and narcotics) and the riders will all receive a fine if there is a trace of gambling found.

It doesn’t look hopeful for those in Indonesia who have caught the betting bug, but if history has taught us anything, it’s that anything is possible with enough drive and want. 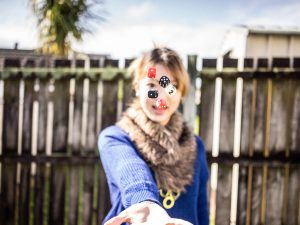 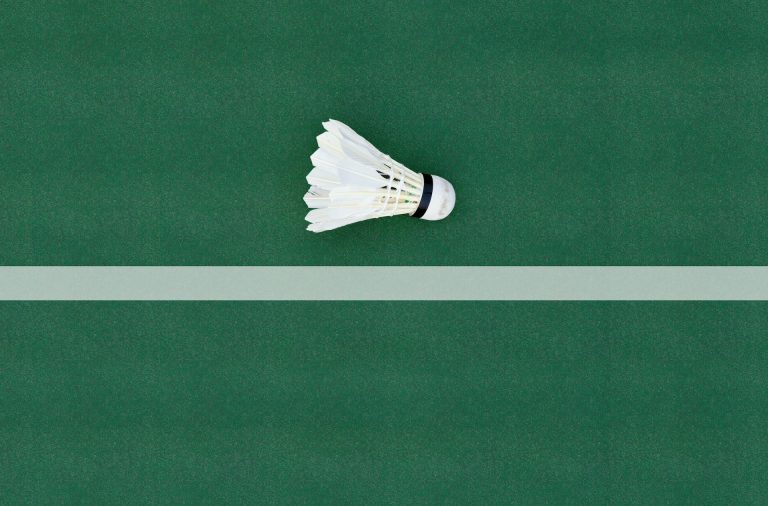 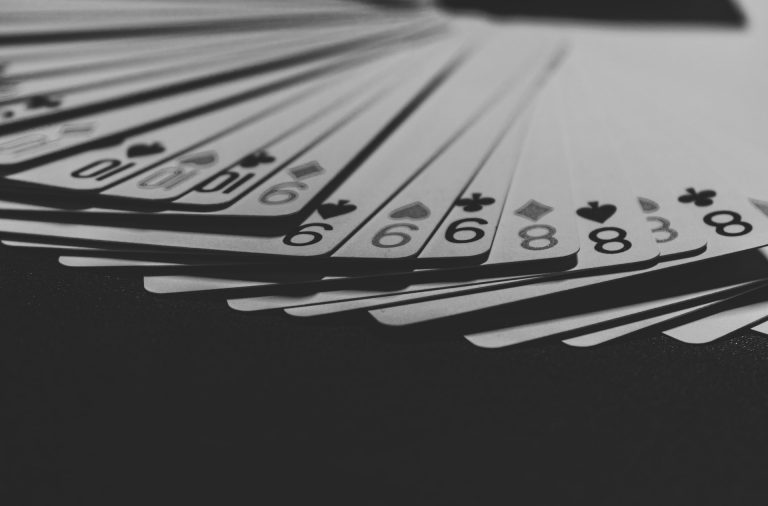 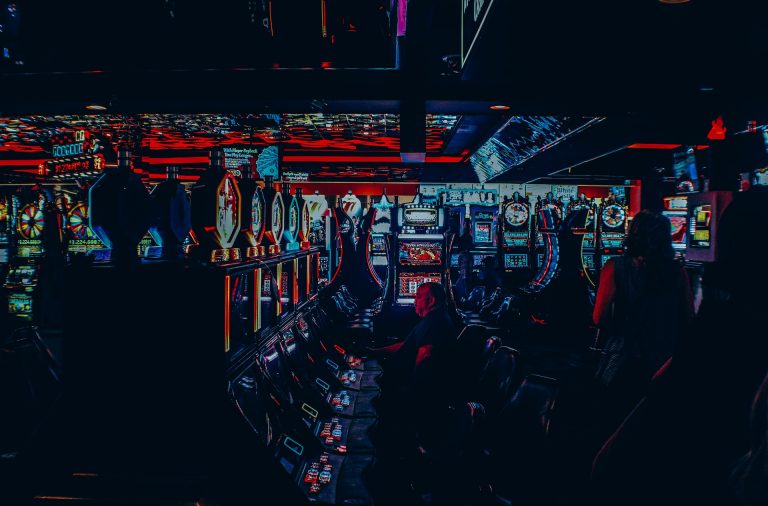 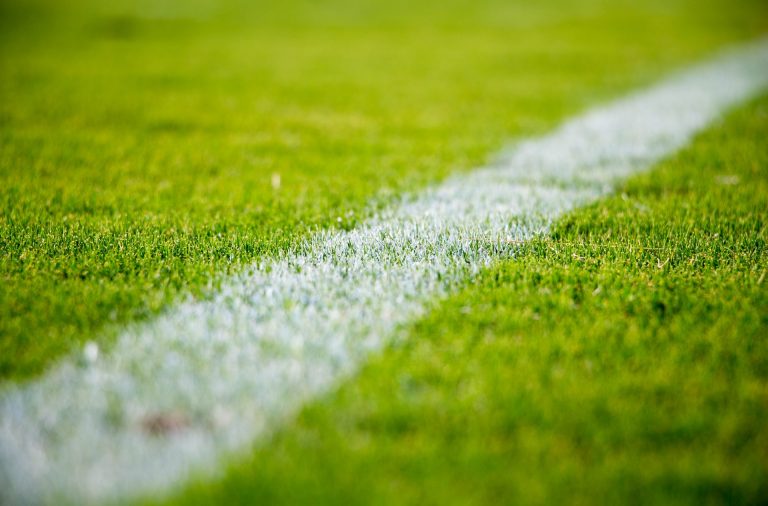 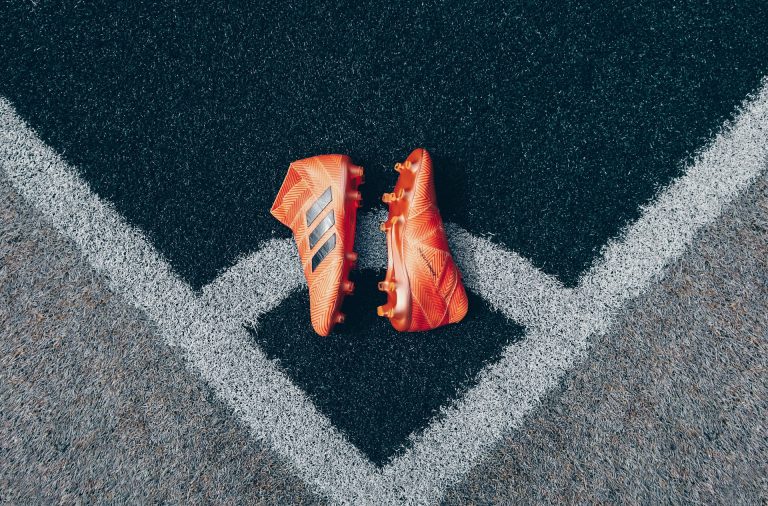 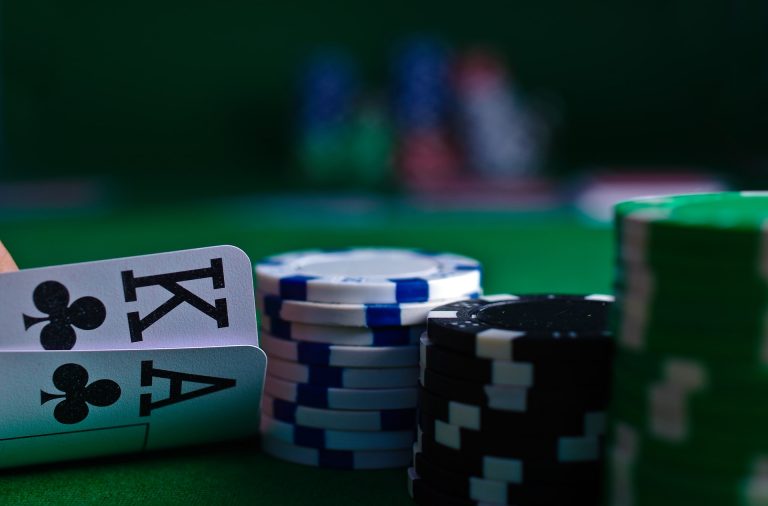 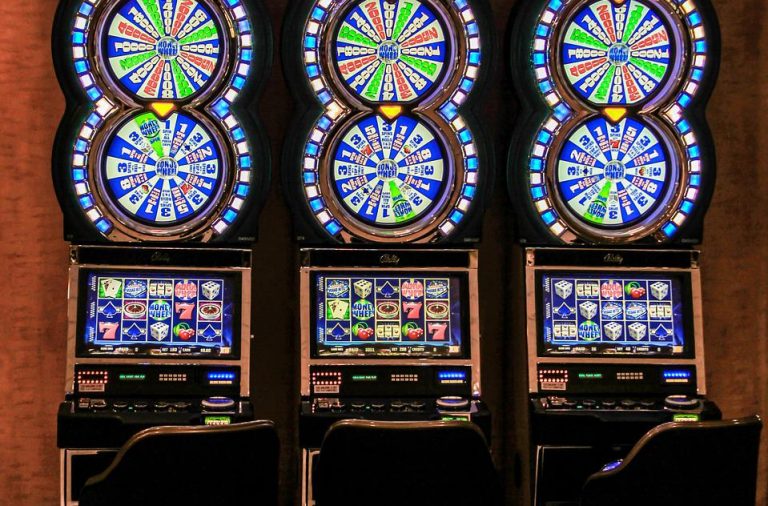 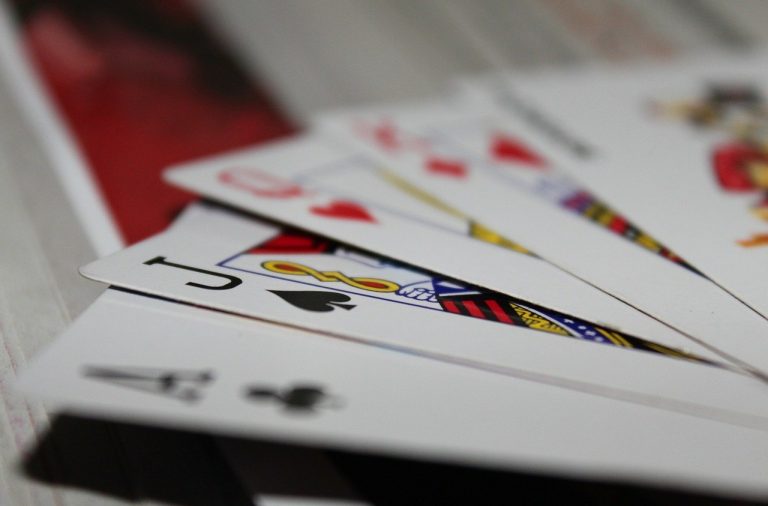 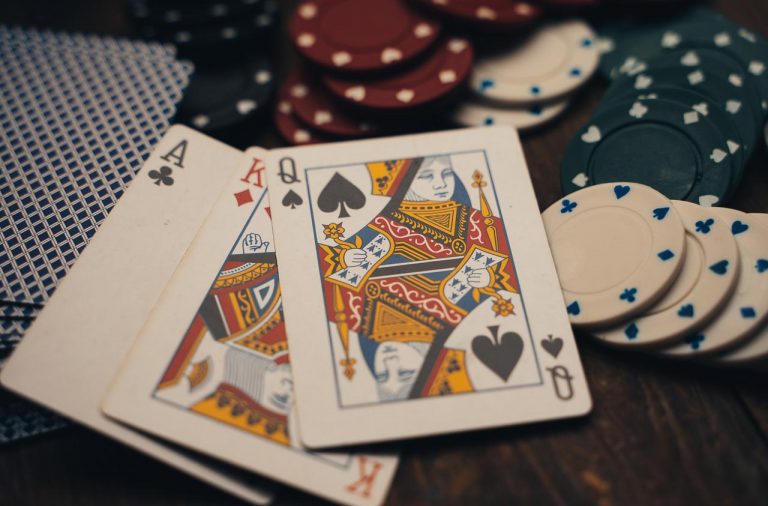 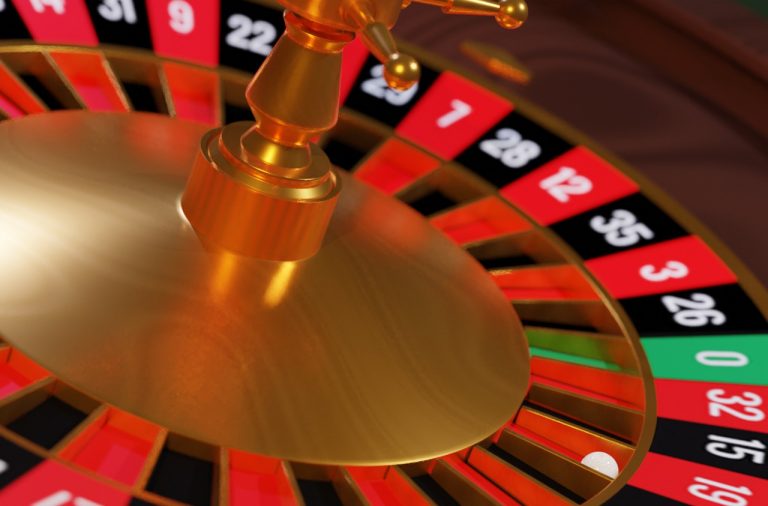 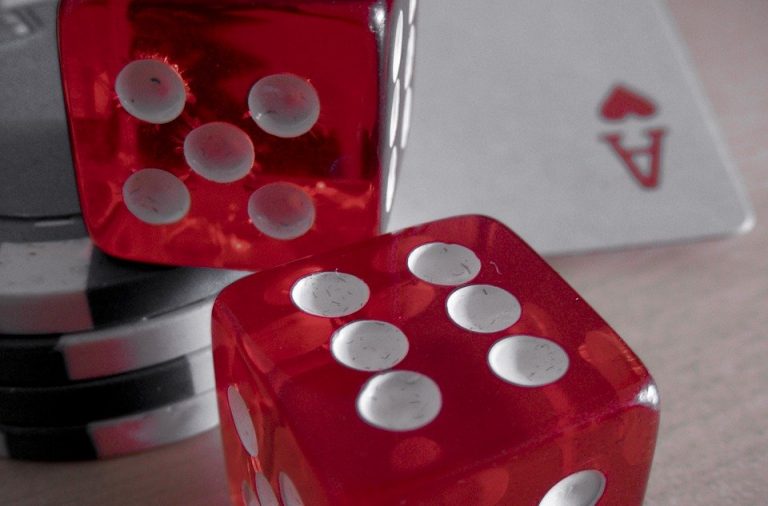 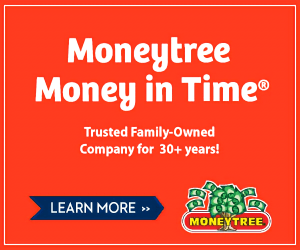 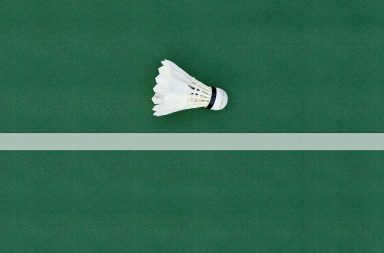 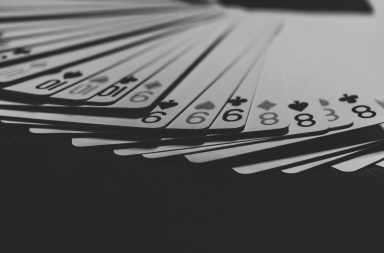 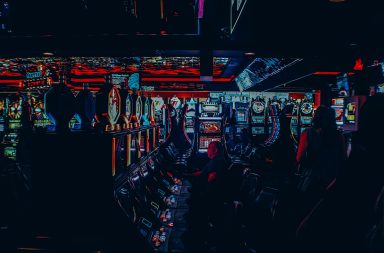